Xpress Group have been creating beautiful small and large format print and signage since 1991.
With the added bonus of both a commercially experienced studio and installation teams we can deliver your project from concept to completion.
Looking for the right partner for your next project?
At Xpress we proudly support the UK’s leading creative + PR agencies. We also work with a multitude of smaller design and marketing specialists.
How can we help you?

How can we help? 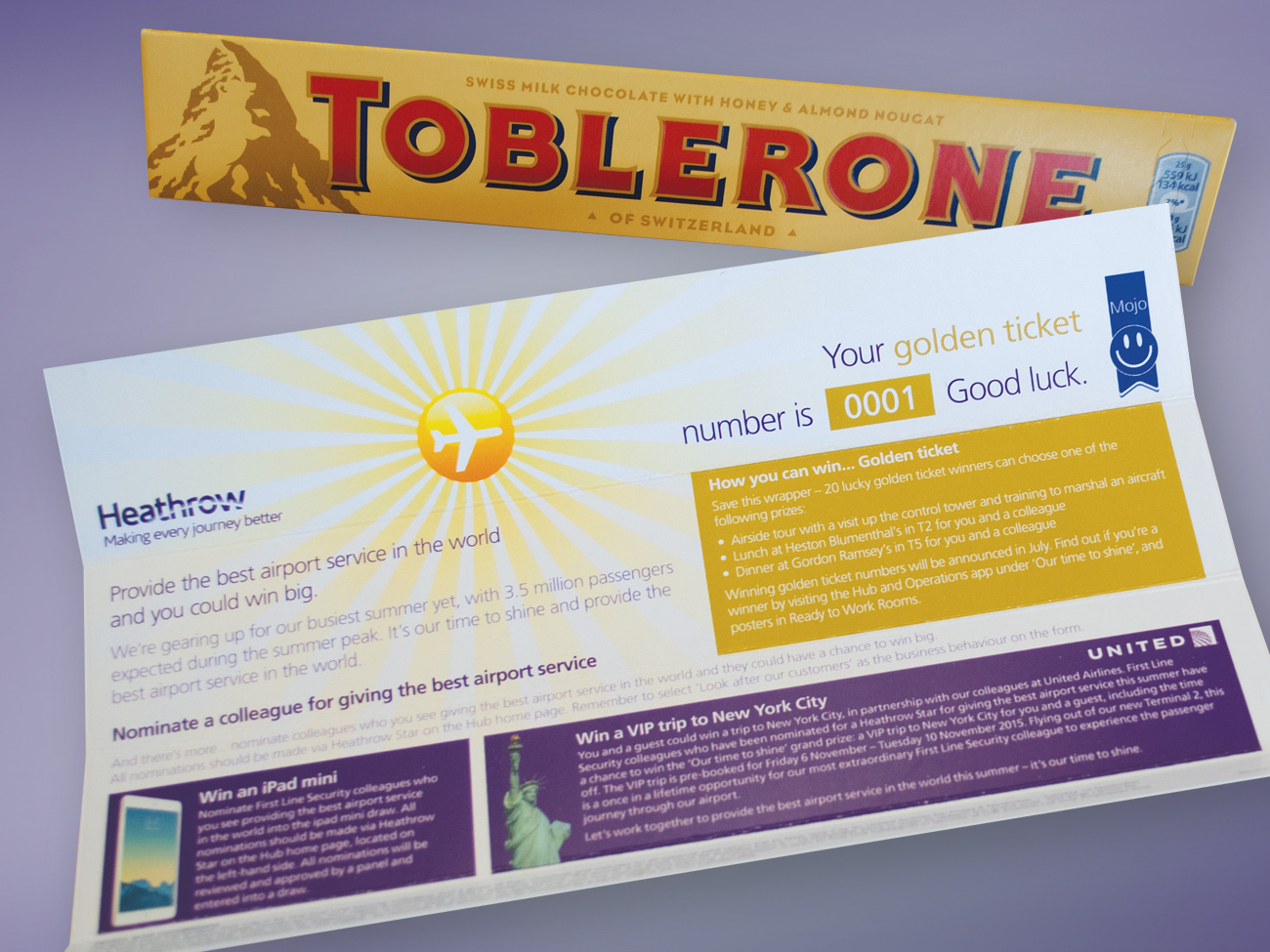 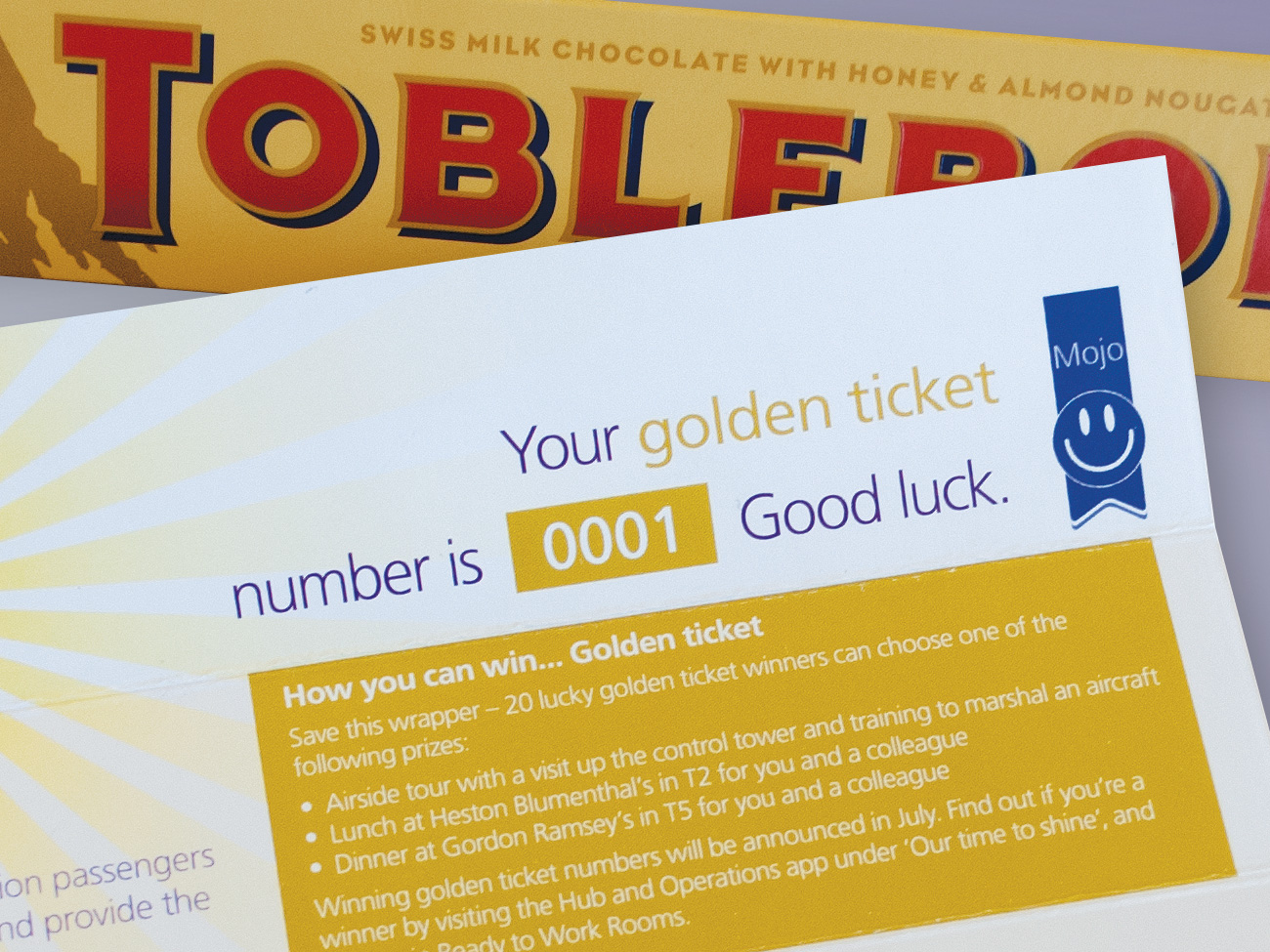 Relationships have highs and lows. A disagreement with 4000 security staff and resulting ‘go slow’ had the potential to seriously impact the airports 1.4 million passengers per week.

The issue was quickly resolved, but there was still the requirement to build goodwill.

Working with their design and print partner, Xpress Group, the management team chose to cement this resolution through a personalised message to all 4000 members of the security team wrapped around a Toblerone chocolate bar.

The ‘Golden Ticket’ staff reward programme meant that colleagues could be nominated for their efforts and entered into a competition to win a variety of prizes including iPad mini and VIP trip to New York.

Quite by chance, the highest daytime temperature of the year coincided with the delivery. Thankfully Heathrow was in safe hands as the cool heads at Xpress Group insured a sweet delivery.

The genuine nature of the resolution, personalisation and demonstrated of goodwill was widely appreciated.

So, if bringing your print to life in a way that influences, motivates and engages the people that matter most to you then we should be talking. 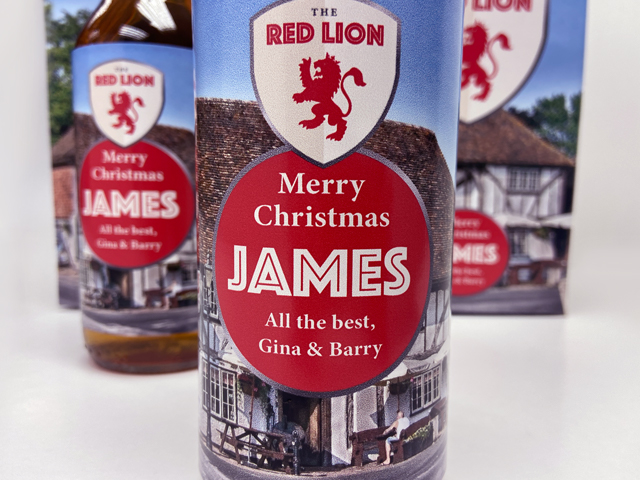 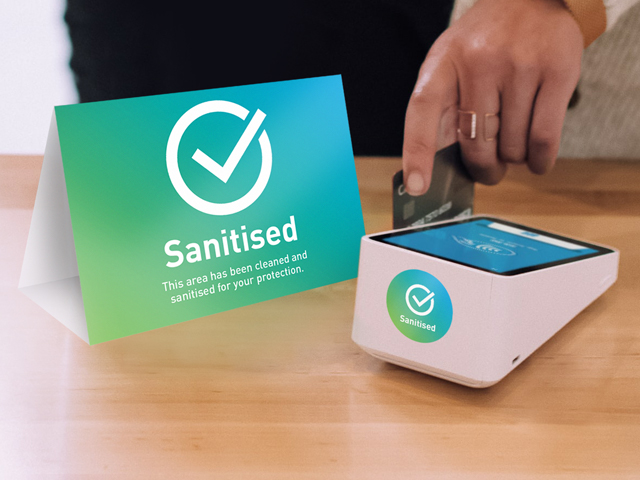 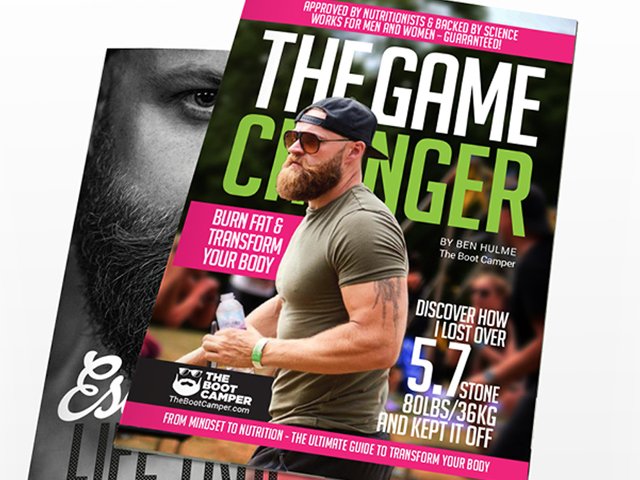